The Albanese government will prioritise the processing of 60,000 permanent visa applications by overseas skilled workers to fill urgently needed jobs.

Home Affairs Minister Clare O’Neil said while there were areas of labour shortages throughout the economy, there was a dire shortage of workers in health, education and aged care.

“Whether I talk to cafe owners and pub owners in my electorate or the multinationals I deal with in my ministerial role, everyone is having an issue finding workers at the moment,” Ms Clare told ABC Radio National on Wednesday.

“But there are some areas where we have an acute national need.

“Areas like our health workers, nurses, aged-care workers, teaching. These are areas which are a pivotal priority for us.” 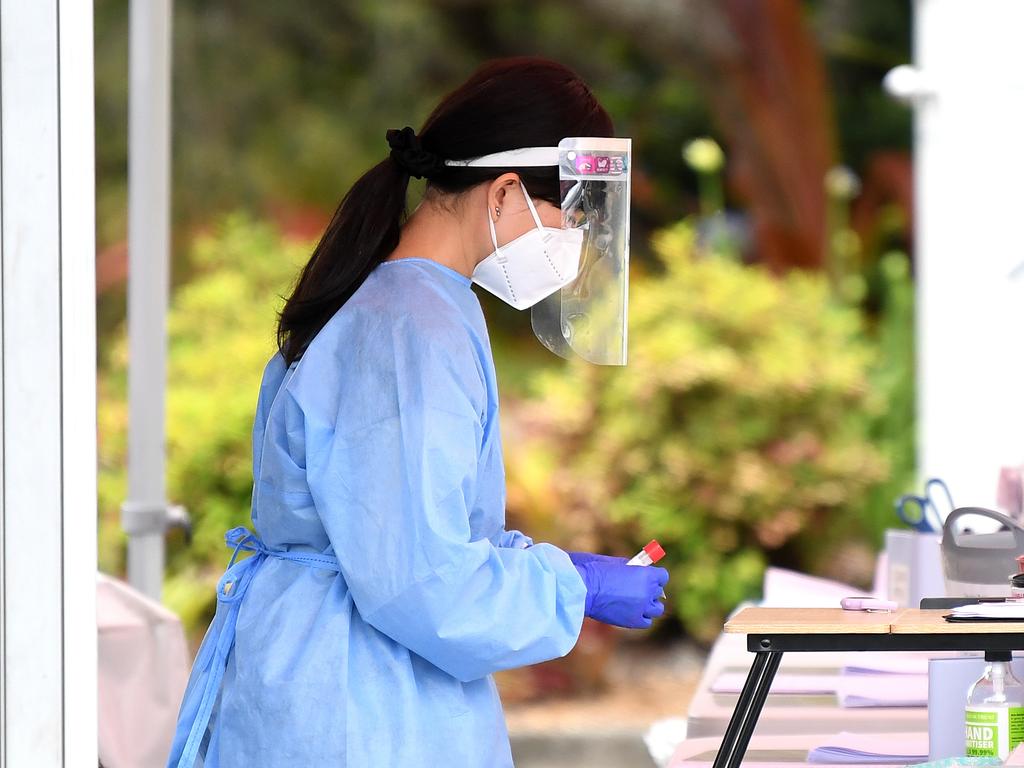 The government would continue to process the “enormous” backlog of a million unprocessed visas in the system, while addressing labour shortages in the short term, especially in health care, she said.

Ms Clare said more staff had been added to deal with visa processing in addition to the “big change” in how they would be prioritised.

“What many people probably don’t realise is a lot of the people who are given visas to work in Australia are actually already here, and if we continue to operate that way, of course we’re not going to address the skills crisis,” she said.

“So, the change is prioritising people who are offshore who are wanting to come here to work and working through those applications as quickly as we can.” The business sector has been pushing for a higher permanent skilled migration intake amid labour shortages.

Australia has a 160,000 current permanent skilled migration intake for the current financial year.

The government is planning a jobs summit in September with business, unions and other sectors to discuss the future size and make up of Australia’s permanent skilled migration program.

“We’ve just come through an unprecedented period in our history where the borders were shut for almost two years. So, at the other end of that we have a business community and an economy that’s crying out for more workers and an enormous visa backlog,” Ms Clare said.

“We’re not talking about big increases to population. What we’re talking about is a moderately sized immigration program that helps us meet the needs of the Australian people and the economy.” Ms Clare said it was not about just “turning the tap back on” but addressing how Australia’s future intake was managed.

“At the moment that system isn’t strategic. It’s too often used to kind of plug gaps in the labour market that actually are demonstrating shortfalls with our skills and training system,” she said.

“So, we will put nurses on the skills shortage list, and they’ll still be there a decade later. And that’s wrong.

“If we know that we need nurses, let’s get the skills and training system, let’s talk to young people who are making big career decisions and get those people trained up into these really brilliant, high-skilled professions. But we’re not using the immigration system that way at the moment.”